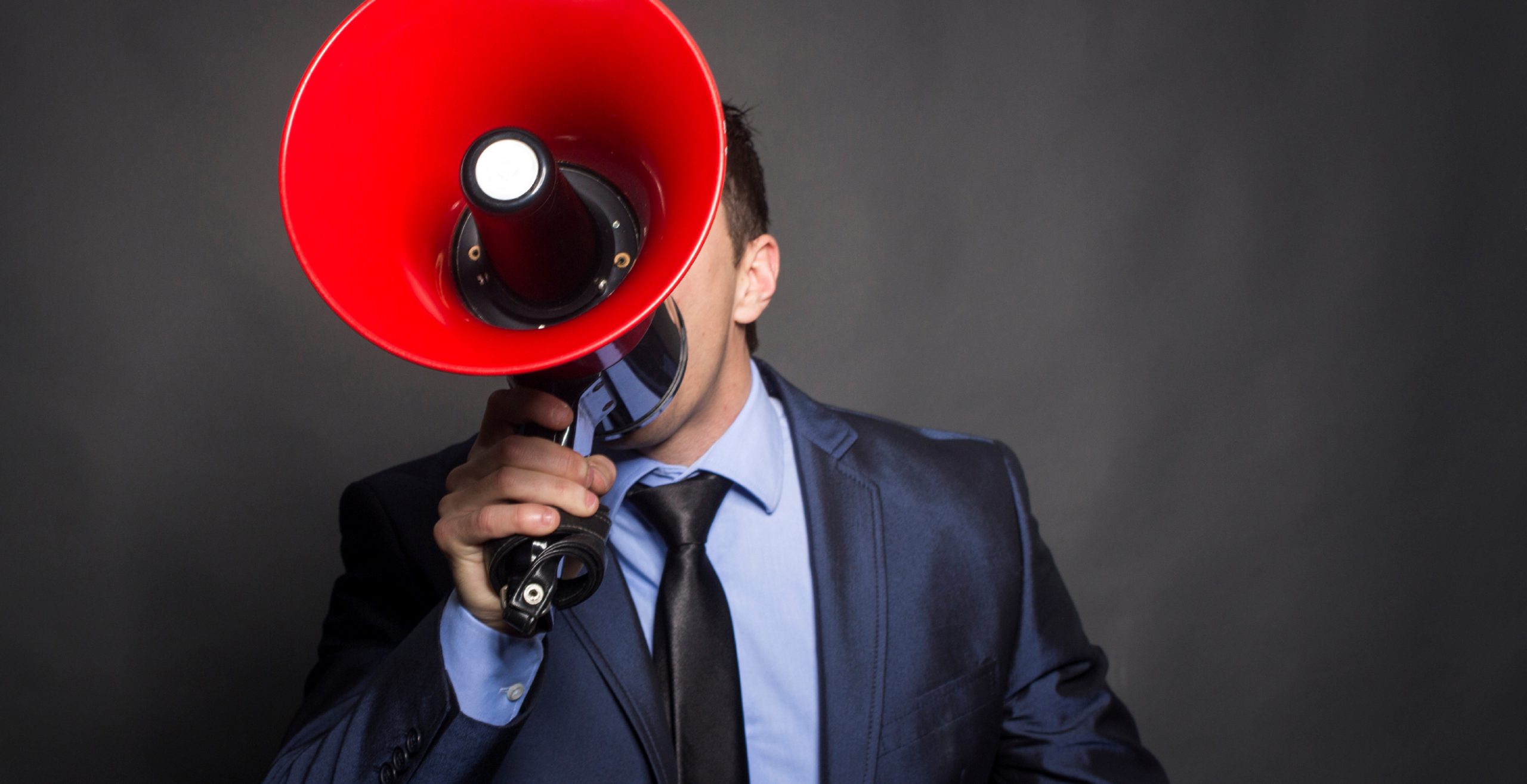 By Juan Pablo Luchetti | 8th October 2015 | Mubaloo
Categories: Developer, Development Tools, iOS, UX/Design,
Juan Pablo (JP) Luchetti is a consultancy director at enterprise mobile consultancy and app developer, Mubaloo. Joining the company in 2012 as Group Account Director, JP has been responsible for helping Mubaloo grow its client base and partner with leading technology companies. Prior to joining Mubaloo, JP was director and co-founder of iPhoideas, an app developer based in South America. JP also spent three years as a senior consultant at Deloitte, based in Argentina.

For years, Apple has been trying to push developers to abandon splash screens, wanting them instead to use a still image of their apps to give the impression that it is loading up. Splash screens are a hangover from the past, where software could be slow to load. Apps are meant to load quickly and allow users to do what they need to do.

With iOS 9 and 3D Touch, Apple is taking the war on splash screens to the next level. Not only will 3D Touch make splash screens seem very out of place, but Apple will also downgrade any apps that use splash screens in its search. Apple is effectively saying, ‘If you slow down the user experience by using splash screens, it is you who will suffer, not the user.

Every review of the iPhone 6S has claimed that 3D Touch is the biggest upgrade to mobile interaction since multi-touch. It therefore won’t be long until the concept and technology is found on other platforms and non-Apple hardware.

The cumulative effect of using 3D Touch is designed to cut down the number of steps and taps it takes to use apps, thus saving time. Splash screens, by their very nature, slow down access to apps. In a world where 3D Touch is being touted as such a big step forward for mobile interaction, splash screens have no reason to still exist.

The app developer community needs to take a stand against requests to include splash screens in apps. Instead, developers should, according to Apple, use a launch image that’s identical to the first screen of the app, excluding any text or UI elements that might change.

As Apple says: “If you think that following these guidelines will result in a plain, boring launch image, you’re right. Remember, the launch image doesn’t provide you with an opportunity for artistic expression. It’s solely intended to enhance the user’s perception of your app as quick to launch and immediately ready for use. For example, Settings and Weather each supply a launch image that is little more than a background image.”

Splash screens and intro animations became popular when Flash websites were all the rage. Today though, Flash is a dying format, as are splash screens.

Whilst companies may argue that 3D Touch is only for the iPhone 6S and therefore not important enough to get rid of splash screens for, consider that Apple sold 225 million iPhone 6 and 6 Plus devices. Not only is Apple expected to sell an equal, or greater amount of the 6S range, but other changes to iOS 9 will also show up apps that use splash screens.

“Why should we care about a technology that has only just come out? We still want that bloody splash screen,” you may ask. The simple answer to this is iOS 9 and Proactive search. With iOS 9, Apple has introduced a way for keywords within apps to be searchable. This means that if users search for a word and your app offers that type of functionality or contains content, it will come up in Proactive search.  This is designed to help users launch into apps (on all devices going back to the iPhone 4S) and users will expect to launch into what they are looking for.

Apple say they will use the speed at which your app shows the user relevant content when they tap on a search result to determine the ranking of results. For example, search results for apps that don’t take the user straight to the relevant content quickly will be ranked lower than those who do. With search, it’s absolutely crucial you don’t show any kind of splash screen when navigating from search results.

Splash screens only get in the way of what users want to do. They show old school thinking, where companies are more concerned about pushing their brand than delivering users with quick and easy access.

Splash screens only get in the way of what users want to do. They show old school thinking, where companies are more concerned about pushing their brand than delivering quick and easy access for users

If users have taken the action to actually download an app, they will have done so because they understand who the app is by and why downloading it will help them. Whether they then open the app by searching for it by name, keyword or looking through their apps to find it, they will know that is the app they need to open and why they need to open it. So there is no added benefit of displaying a Splash Screen, it can only take away from the experience for the user.

Apple has introduced a number of new ways to ensure that regularly used apps are able to preload content and check for updates, that mean that apps can load much quicker with pre-populated content. Rather than focusing on a splash screen, companies should embrace these development tools to provide users with a seamless user experience.

3D Touch will introduce a new paradigm for developers. It may be that in the case of apps such as IMBD, LinkedIn, Twitter or Google Maps, that 3D Touch will bypass the current splash screen, only showing it if users launch the app normally. Here at Mubaloo, we will continue to recommend that clients avoid using splash screens and instead follow best practice, trusting that users will know which app they are launching into.