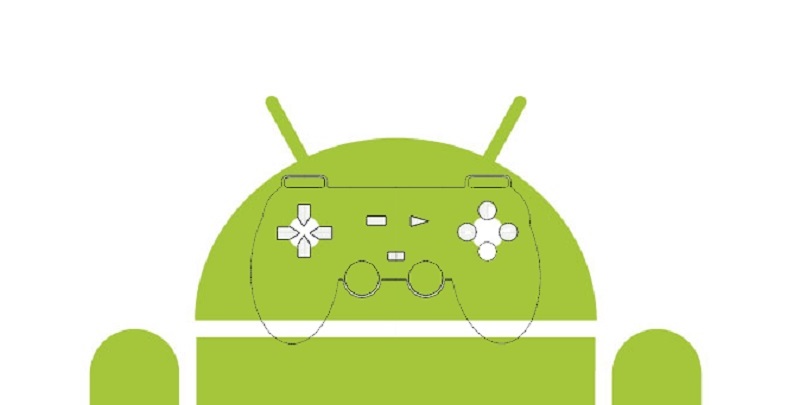 By Ryan Daws | 4th March 2015 | TechForge Media
Categories: Android, API, Gaming,
Ryan is a senior editor at TechForge Media with over a decade of experience covering the latest technology and interviewing leading industry figures. He can often be sighted at tech conferences with a strong coffee in one hand and a laptop in the other. If it's geeky, he’s probably into it. Find him on Twitter (@Gadget_Ry) or Mastodon (@gadgetry@techhub.social)

If you’re an Android game developer, you’ve been given some new features to play with. The latest additions help you to analyse what’s successful and what’s not, monetise, and deliver a ‘second screen’ gaming experience which helps to make playing Android games with friends a lot more social.

First up is player analytics, to help understand your players behaviour in a similar way to how analytics tools allow you to see what is working and what isn’t in your application. The new tools allow game developers to see how their players are doing in the game, and where some are getting stuck either through difficulty or another issue preventing further progression.

Next is a roster of updates to AdMob, the mobile ad network acquired by Google for $750 million back in 2009. For native advertisements, game developers using Google Play can test a format which is available to the platform’s app developers.

Continuing the AdMob updates is new advertising support for in-app purchases which can be displayed to users who have been flagged as more likely to spend money on these extra game elements over those who tend to ignore them. This feature is currently in beta, and should roll-out in the next few weeks.

Wrapping-up the advertising-related features is an exciting tool called ‘audience builder’ which intends to do as its name suggest through enabling developers to create lists of potential audiences powered by Google Analytics.

The most exciting and game-changing feature, at least for mobile, is a new second-screen API for Android TV which will allow gamers on a smartphone to seamlessly switch to the big screen if a friend wants to join in using their device and all current progress will be synced across if required with no hassle.

Second screen is an area where all the major players have been exploring in some form. Microsoft has been providing enhanced experiences through ‘SmartGlass’ for the Xbox, Nintendo based their Wii U around a second screen with the tablet controller, whilst Sony allows PS4 gamers to continue their games on the PS Vita.

Console game developers have also been creating second screen experiences via their own applications such as Ubisoft for their Watch_Dogs and Assassin’s Creed franchises.

Despite historically falling behind iOS in revenue, Android has been making large strides in closing this gap. Last week, Google announced it has paid out over $7 billion to app developers last year although refused to comment on how much of that went to game developers. Common sense would say quite a large portion of it did, considering games lead the pack in smartphone revenue generation.

An interesting little fact is that three in four Android users continue to play some form of game, which is quite an audience considering there are more than one billion Android devices around the world. Research from Newzoo puts the mobile gaming business as being worth over $30 billion this year, so it’s little surprise that Google wants a slice of that Key Lime Pie (sorry.)

What do you think about the new features for Android game developers? Let us know in the comments.