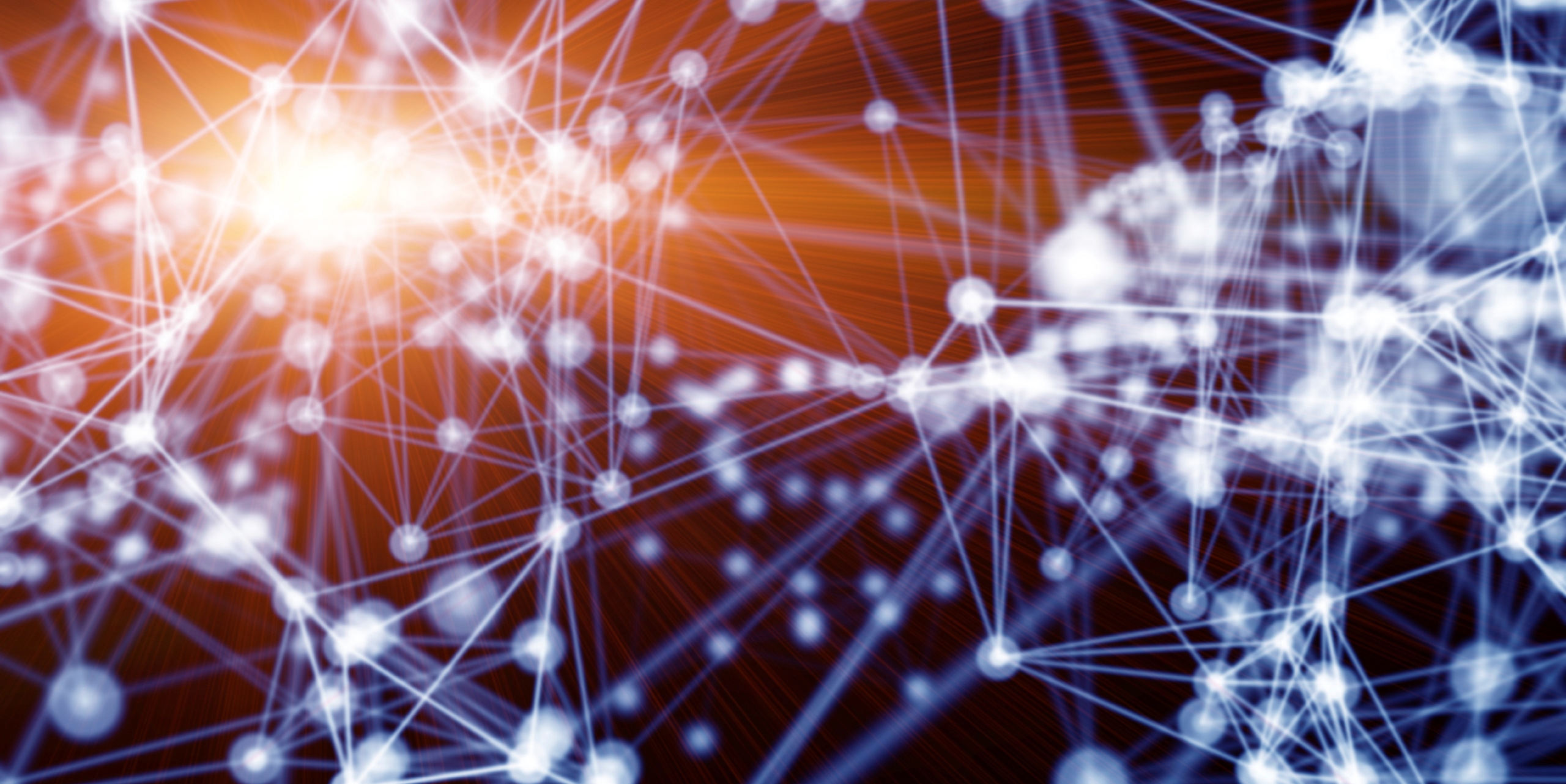 By James Bourne | 12th June 2015 | TechForge Media http://www.cloudcomputing-news.net/
Categories: Hacking & Security,
James is editor in chief of TechForge Media, with a passion for how technologies influence business and several Mobile World Congress events under his belt. James has interviewed a variety of leading figures in his career, from former Mafia boss Michael Franzese, to Steve Wozniak, and Jean Michel Jarre. James can be found tweeting at @James_T_Bourne.

The analysts and researchers are in agreement; the Internet of Things (IoT) market will become the largest device market in the world. The question is simply when.

Berg Insight argues that in the industrial automation sector, the number of wireless IoT devices will hit 43.5 million by 2020. In the overall market, the numbers are almost frighteningly big: BI Intelligence puts the figure at near 25 billion installed IoT devices by 2019; $1.7 trillion in value added to the global economy, and a market more than double the size of the smartphone, PC, tablet, connected car and wearables markets combined.

Yet who’s making the most money out of IoT? As one conference speaker recently joked, it’s the industry event organisers rather than the industry itself. But here’s the issue: it’s not just one industry. It’s hundreds of industries IoT can target. It’s the logistics manager looking at automating fleet management; it’s the purchasing manager on the shoproom floor analysing sales patterns; it’s the chief marketing officer looking at how to better personalise their campaigns.

This muddled message, alongside the various issues of standardisation, is redolent of the current ecosystem. But plenty of companies are trying to wade past the clutter. One such company is Intel. Their traditional strengths of the data centre and the network play nicely into the space, and the company has its own IoT developer kit, a gateway solution, API management through Mashery, and is also working in the processor and standardisation ends of the market.

Elaine Cook works in strategic marketing for the Internet of Things at Intel. She argues the industry needs to do more in explaining the technology’s benefits to those on the outside. “One of the most interesting elements of the IoT implementations that we’re seeing is that it’s typically not driven by the IT organisations within enterprises, because the benefits are not directly aligned to IT,” she explains.

“If you are responsible for the yields in the manufacturing line, then you are potentially going to be looking at the Internet of Things, using sensors, using data that you can bring from your machines to make enhancements to your yield. But that probably means you’re an operational guy, not an IT guy.”

Ay, there’s the rub. It’s the classic DevOps conversation; get operations and IT more closely aligned, when previously never the twain shall meet. Cook argues the conversation has changed from classic information technology to ‘operational technology’. “We talk increasingly about operational technology versus the traditional information technology – but those people don’t necessarily talk the same language,” she adds. “[They] are experts in their field, [but] are not necessarily experts in the field of semiconductors, and operating systems.

“As a result within the industry it’s all hype, hype, hype, but actually outside the industry, we still need to do a much better job of explaining the benefits and the pitfalls, and how you do this successfully to the broader market.”

Cook explains a fascinating example of how harnessing IoT data is truly benefiting companies. Rudin, a building management company in New York, was looking to improve the energy efficiency of its blocks. Anyone can make a vague guess at most inhabitants leaving their apartments between 7am and 8:30am to go to work. But through sensors, Rudin was able to monitor people coming in and out of the building – no personal data, of course, just a simple head count. By tracking that data, they were able to make savings in one building of over $1m a year – or save 50 cents per square foot of real estate.

She explains: “Now we’re able to start working out exactly how much heat a human being gives off in a space at a given time, as well as having information about how many people are in the building in an emergency, so they can give that information out to the emergency services.” These actions, naturally, can be coordinated and connected, so if there was an emergency, the air conditioning could be switched off so fumes and fire wouldn’t spread through the building. “There are lots of interesting possibilities that come out of it,” Cook adds – and it can be monetised through cost savings and new business opportunities.

Aside from these sorts of examples, the enterprise has struggled to take to the concept, as Ian Van Reenen, general manager of remote monitoring and management (RMM) at Autotask, explains. He says: “We started talking about IoT devices a couple of years ago – it’s more of an opportunity for us than anything else. It’s only now that small and medium enterprises are really introducing anything that we would call in the IoT space.”

Van Reenen argues the consumer benefits are more apparent, and the issues of standardisation make it difficult to see which direction things are going in for the enterprise. “I don’t think it’s clear yet where exactly IoT as a whole is going,” he argues. “There’s so many different communication standards or IoT-type standards out there, and we’ve even seen in the market…platforms like Jasper, Xively, these IoT management platforms haven’t taken off much at all, but people are still trying to figure out what it means.”

Cook argues that because it’s such a nascent market, multiple standards won’t hinder adoption for the time being. “The way that the industrial manufacturing market works is very different to the way the medical healthcare market works, and they have their own regulatory bodies. Although much of the underlying technology is the same – the communication network of sensor to gateway to network – there are huge differences in each vertical segment.

“I think we’ll continue to see multiple standards, I don’t think that necessarily hinders adoption, and I think we will gradually see consolidation.”

Van Reenen sees IoT as a “massive opportunity” for Autotask, while Cook asserts the benefits are “great”. It’s just a matter of ironing out the kinks and making the case studies more eye-catching that will truly kick-start the market.

If you are interested in wearables, please visit IoT Tech Expo Europe in London’s Olympia, December 2-3 2015.