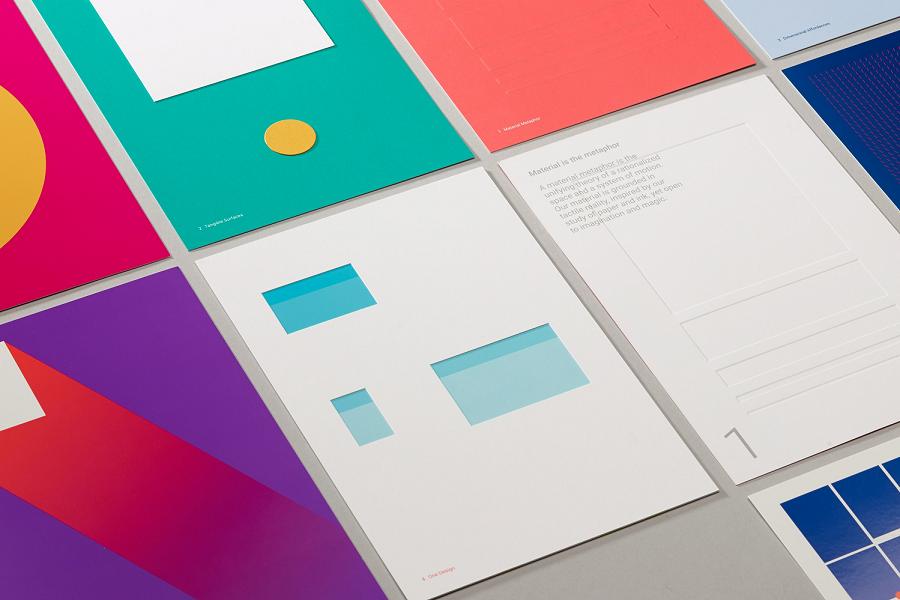 By Ryan Daws | 8th July 2015 | TechForge Media
Categories: Android, Developer, UX/Design,
Ryan is a senior editor at TechForge Media with over a decade of experience covering the latest technology and interviewing leading industry figures. He can often be sighted at tech conferences with a strong coffee in one hand and a laptop in the other. If it's geeky, he’s probably into it. Find him on Twitter: @Gadget_Ry

During I/O last year, Google announced its new ‘Material’ design language based on the “Cards” motif seen in Google Now. Since then, many Android developers have adopted some form of the language (whether a complete makeover or just borrowing some elements to fit-in with the rest of the OS.)

Google announced MDL (Material Design Lite) earlier this week to help web developers bring the design to their websites using CSS, JavaScript, and HTML. MDL is also framework-agnostic, which means it can be used with any front-end solution a developer or designer wishes to use.

For an idea of how “lite” the new MDL tools are, the Gzipped code is under 27kb. If a developer feels a complete Material Design isn’t appropriate to their needs, they can take just pieces of the ‘Paper’ elements to use (such as a graph.)

MDL is also framework-agnostic, which means it can be used with any front-end solution

The tools are responsive and will function on any modern browser such Chrome, Firefox, Microsoft Edge, Safari, and Opera. If you haven’t gathered yet, it’s clear Google wants to make it as simple as possible to push its vision for the future of design wherever there is technology for it to grace.

Material Design is the brainchild of respected ex-WebOS designer, Matias Duarte. It is based on the simple principles of paper but modernised for the digital world. Duarte explained that “unlike real paper, our digital material can expand and reform intelligently. Material has physical surfaces and edges. Seams and shadows provide meaning about what you can touch.”

Over the past year Google has updated most of their own apps on Android, iOS, and the Web to fit with the Material Design principles and show its benefits. On Android, Material Design can be used in Android version 2.1 and up via the v7 appcompat library (which is used on virtually all Android devices that were made after 2009.)

You can grab MDL via Google’s content delivery network, but the code is also up on GitHub.

Are you a fan of Google’s vision for Material Design across platforms? Let us know in the comments.