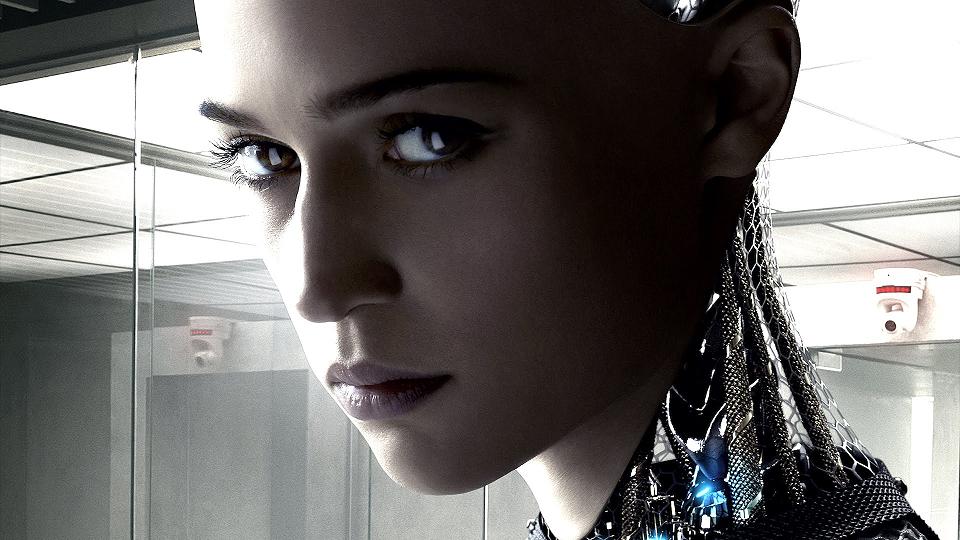 By Ryan Daws | 27th August 2015 | TechForge Media
Categories: Developer,
Ryan is a senior editor at TechForge Media with over a decade of experience covering the latest technology and interviewing leading industry figures. He can often be sighted at tech conferences with a strong coffee in one hand and a laptop in the other. If it's geeky, he’s probably into it. Find him on Twitter: @Gadget_Ry

Alex Garland, writer of 28 Days Later and Sunshine, created another masterpiece in his ‘Ex Machina‘ film which follows a young coder being recruited by the world’s largest internet firm. In reality, we all know the fictional company featured would be Google.

It turns out, Google is now recruiting some coders in the same way as the company in Garland’s movie. A new hire, Max Rosett, reports that he never applied for a job at Google but the company reached out to him after regularly using the search engine to find answers for complex programming tasks.

He was specifically-chosen based on his skillset

Rosett was searching for “python lambda function list comprehension” when a secret Google recruitment test appeared. Text in the pop-up read: “You’re speaking our language. Up for a challenge?”

If you accept, you will be granted access to Foo.bar which is a UNIX-esque interface that presents users with several programming challenges. The interface led Rosett through six of the mentioned challenges, each with specific requirements and time limits. When he finished, Google asked for his contact information and he soon received a call inviting him into the company.

In the Ex Machina film, it first appears the coder has been randomly-selected to win a prize to spend a few days with the company’s talented but reclusive CEO at his private retreat. It turns out, he was specifically-chosen based on his skillset and his ability to be manipulated (all found through his online searches.)

As the film progresses, and the young coder falls in love with a complex AI machine, it turns-out her likeness is even based on his adult-only searches.

“Foo.bar is a brilliant recruiting tactic,” Rosett wrote in a blog post. “Google used it to identify me before I had even applied anywhere else, and they made me feel important while doing so. At the same time, they respected my privacy and didn’t reach out to me without explicitly requesting my information.”

There’s little denying the power of such a recruitment tactic, but it also goes to show how much information can be gained from our web searches. When the Ex Machina film was first created, I wonder how far in the future Garland thought his film would be from becoming a documentary on Google’s recruitment process.

Are you impressed or concerned with Google’s recruitment process? Let us know in the comments.