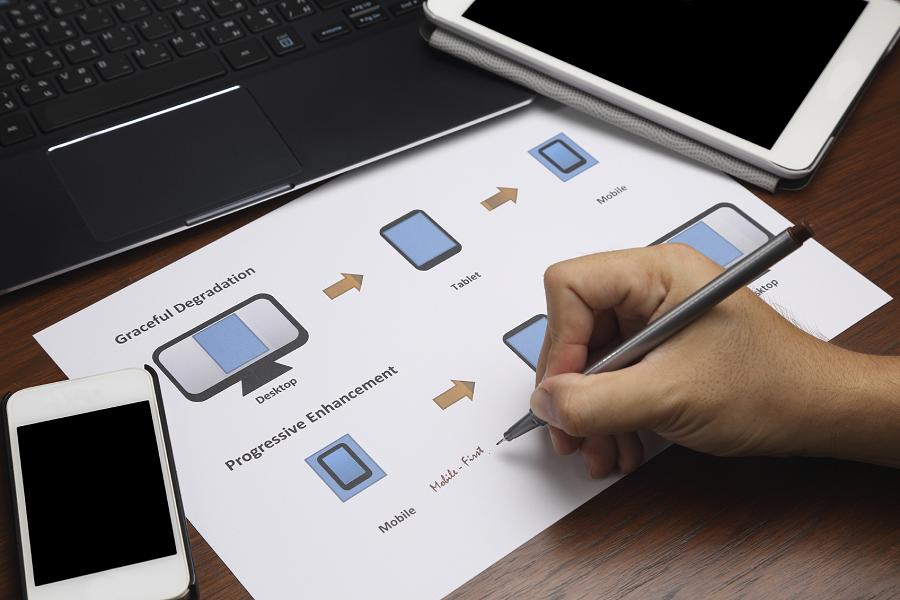 By Ryan Daws | 25th August 2015 | TechForge Media
Categories: Android, Developer,
Ryan is a senior editor at TechForge Media with over a decade of experience covering the latest technology and interviewing leading industry figures. He can often be sighted at tech conferences with a strong coffee in one hand and a laptop in the other. If it's geeky, he’s probably into it. Find him on Twitter: @Gadget_Ry

Telerik, a Progress company, released the results of their “State of Mobile Development” study this morning which highlights some interesting trends in the world of application development taken from 3,000 respondents consisting of developers (49%), CEOs/owners (14%), architects (14%), IT professionals (8%), CTOs (6%) and others.

One of the most stand-out and surprising findings of their research is that 57% of developers have never built a mobile app; despite many companies now operating a “mobile-first” strategy. 47% of developers, on average, create just the one functional app per year.

A key reason for developers not investing time in creating a mobile application is changing technology; an understandable frustration as new-but-exciting technologies and standards are finding their feet such as the IoT, wearable devices, and connected cars.

“The most poignant finding of the survey is that 57% of developers have never built a mobile app, indicating that mobile app development remains highly specialized,” said Karen Tegan Padir, President, Application Development and Deployment, Progress. “It’s clear that the developer community as a whole needs easy-to-use tools and processes to move forward with their mobile app development efforts in a more substantial way.”

Another interesting highlight of Telerik’s research is that 44% of developers consider user experience (UX) as the most important factor when building mobile applications; regardless of whether external-facing or just for business-critical functions. This is followed by ease of maintenance (24%), performance (15%), and security (11%).

Placing security as such a low consideration when building applications is a worrying trend; especially with such high-profile breaches of user data in recent months. It’s clear that developers are feeling the pressure more than ever to get their applications to market – with 19% claiming a lack of time as one primary constraint in mobile development.

The research also makes it clear that developers are choosing hybrid development over native or web in order to ensure a balance is made between performance and the ability to target multiple platforms. 33% claim hybrid as their most-preferred form of development, followed by native at 25%, and web at 19%.

Android is dominating the smartphone world, and that looks set to continue with new market projections suggesting Google’s OS will reach 81.1% marketshare in 2019. Despite this, it remains the most difficult to develop for due to the vast range of devices available causing fragmentation in hardware.

The survey highlights that 76% of developers are creating applications for Android, followed by 63% for iOS, and 40% for Windows Phone. Of those who develop for iOS, 83% also build apps for Android showing that developers are enticed by the large marketshare held by Google’s platform. 36% of developers in the survey point towards cross-platform development as the most-challenging part of the mobile development process.

Overall, this latest report gives us a good understanding of where the industry is heading and how developers are having to rush their applications to market. It also highlights that developers are waiting to take advantage of new technologies such as the IoT and wearables, and they are using hybrid development practices in order to target as many platforms as possible.

To read the full report and see all of the survey findings, click here.

What are your thoughts on the results of this developer study? Let us know in the comments.