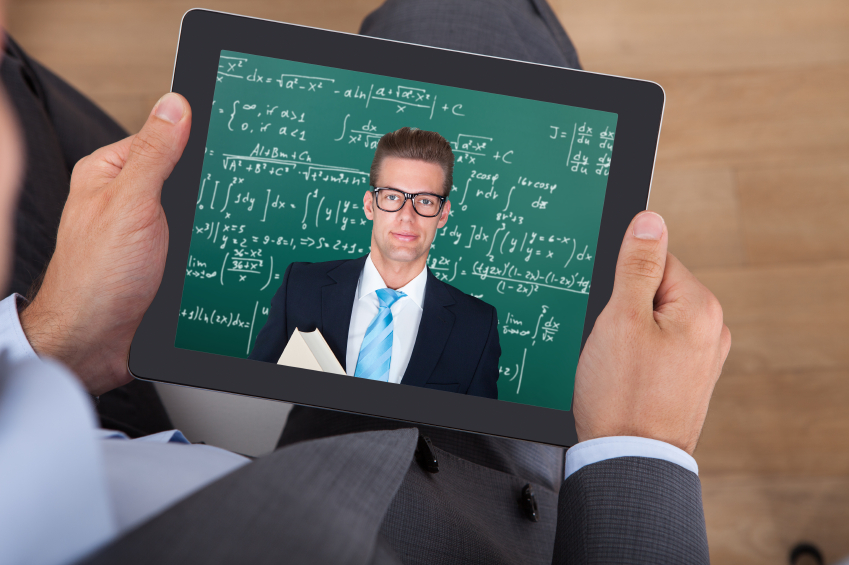 By Ryan Daws | 17th April 2015 | TechForge Media
Categories: API, Platforms,
Ryan is a senior editor at TechForge Media with over a decade of experience covering the latest technology and interviewing leading industry figures. He can often be sighted at tech conferences with a strong coffee in one hand and a laptop in the other. If it's geeky, he’s probably into it. Find him on Twitter (@Gadget_Ry) or Mastodon (@gadgetry@techhub.social)

Popular communications platform, Twilio, has expanded its simple API offerings to include video support through the fantastic WebRTC standard. Launching originally in private beta, it will allow developers to embed real-time video experiences into mobile apps, websites, and more.

Instead of having to set-up their own infrastructure for placing WebRTC-based communication, Twilio’s API allows developers to focus on creating great apps through use of their client-side libraries for offering live video via its existing 28 data centres around the world.

In a blog post, Twilio wrote: “The Cloud Infrastructure provides all of the orchestration for setting up a video call: Registration, signaling, and media routing. The new Twilio web and mobile SDKs provide the other half, making it really easy to consume these services across the different supported platforms of iOS, Android and JavaScript.”

Up to four people can be supported in live video, with unlimited connections to the call possible. Participants also benefit from low-latency due to calls placed via the nearest datacenter, whilst the service is also fully-optimised for Android and iOS users.

Twilio’s new video service will allow developers to help move users away from their reliance on standalone consumer applications such as Skype or FaceTime for handling video calls, whilst also allowing full interoperability between various devices and browsers thanks to the WebRTC standard.

“WebRTC, the open standard for real-time communications, sits at the core of Twilio Video. WebRTC already has strong support in the Chrome and Firefox web browsers, allowing users to leverage video capabilities without installing software or plugins. The open source WebRTC libraries are designed for cross-platform compatibility, opening up a world of mobile, desktop and IoT devices to the standard.”

It’s not the first time Twilio is using WebRTC, in-fact it has been used for some of their audio-based features for some time. The company expects it to power around a billion minutes of talk time this year.

Some firewalls can block standard peer-to-peer WebRTC calls, however, so platforms such as Twilio or Telefonica’s TokBox can still be vital for ensuring that networks do not see the connection as a threat and that calls are completed (or at least the connection has been made!)

What do you think about Twilio’s new WebRTC-based video API? Let us know in the comments.

If you are interested in IoT, please visit IoT Tech Expo Europe in London’s Olympia, December 2-3 2015.