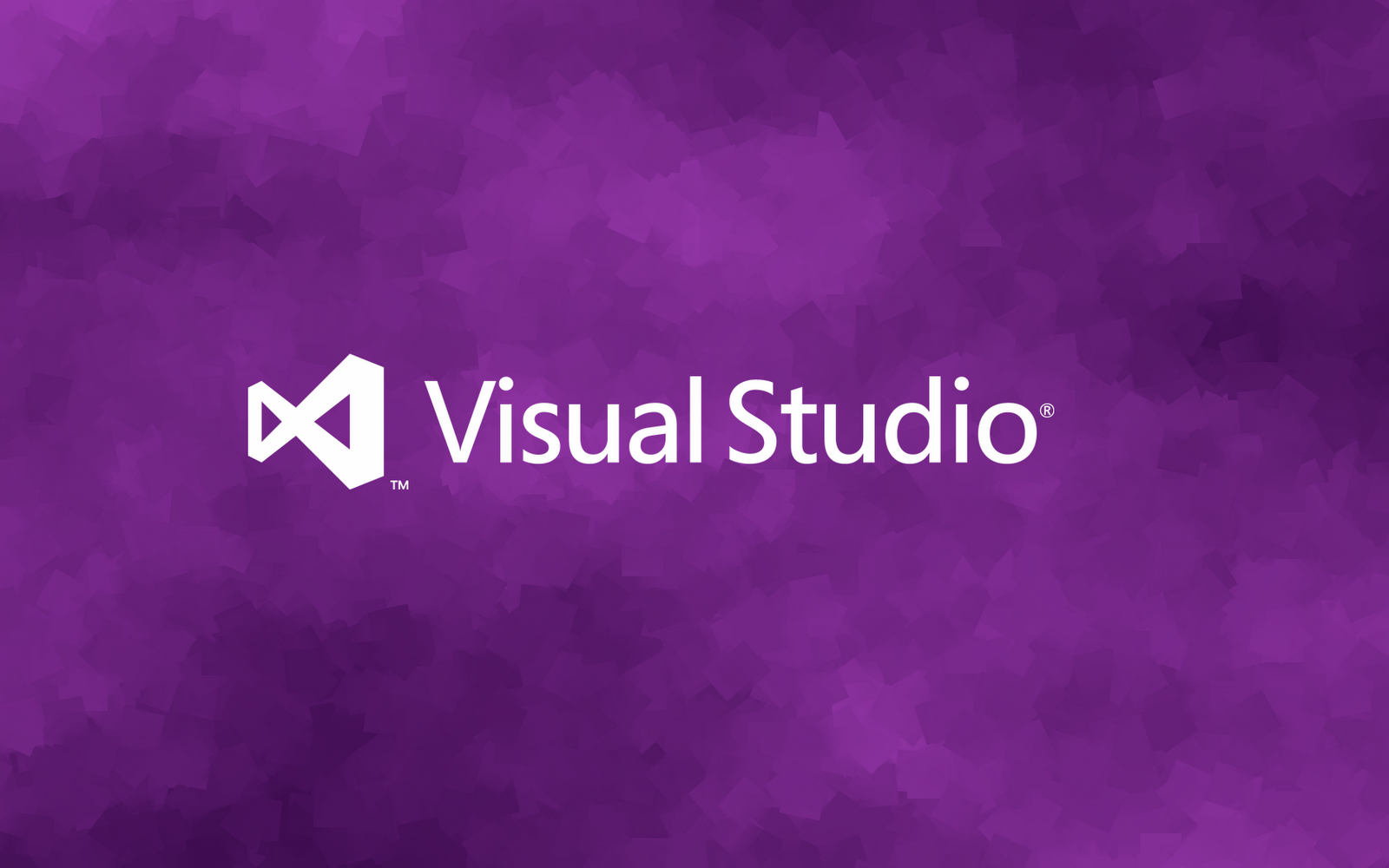 By Ryan Daws | 4th July 2014 | TechForge Media
Categories: Android, Developer, Development Tools, Platforms,
Ryan is a senior editor at TechForge Media with over a decade of experience covering the latest technology and interviewing leading industry figures. He can often be sighted at tech conferences with a strong coffee in one hand and a laptop in the other. If it's geeky, he’s probably into it. Find him on Twitter: @Gadget_Ry

Microsoft’s popular IDE, Visual Studio, is being set-up to be the one-stop-shop for cross-platform development with a new prowess for game development. The new abilities will arrive via Microsoft’s purchase of UnityVS developers, SyntaxTree, for an undisclosed price.

On their blog, SyntaxTree wrote: “It’s an exciting day at SyntaxTree. We are very proud to announce that, as of today, SyntaxTree – including the team that built the UnityVS plugin for Visual Studio – has been acquired by Microsoft. We will be joining the Visual Studio team.”

UnityVS enables developers who use the world’s most popular cross-platform game engine to write and debug their program straight from Visual Studio. Unity supports Windows, Windows Phone, Windows Store, iOS, Android, OS X, Linux, BlackBerry, Xbox 360, Xbox One, PlayStation 3, PlayStation 4, Wii, Wii U, and even the Web with a plugin. On its homepage, the plugin boasts support from gaming heavyweights including; EA, Ubisoft, Blizzard, and Valve.

The plug-in formerly cost $99 for small teams, and $249 for larger ones. It will now soon be made freely available from Microsoft.

Beyond this added gaming functionality, Microsoft has been promoting Xamarin which is another IDE that allows developers to write apps for Android, iOS, OS X, Windows Store, Windows Phone, and Windows Desktop. The company will also be adding in support for Cordova from Apache to Visual Studio which allows developers to create HTML-5 applications that target iOS, Android, Windows Store, and Windows Phone.

If it’s not clear yet, Microsoft is keen to make Visual Studio the one place you need for all your development needs regardless of platform through these various purchases, integrations, and collaborations. At the same time, it is positioning Azure to be the Cloud platform of choice for mobile and multi-platform developers.

What’s interesting is the refreshing new stance Microsoft seems to be taking towards rival platforms. A rumoured wearable device arriving this year is said to continue this trend with support for Android and iOS as well as Windows Phone. It’s a trend we hope to see continue under new CEO Satya Nadella.

Do you think Microsoft is taking the right steps with Visual Studio? Let us know in the comments.