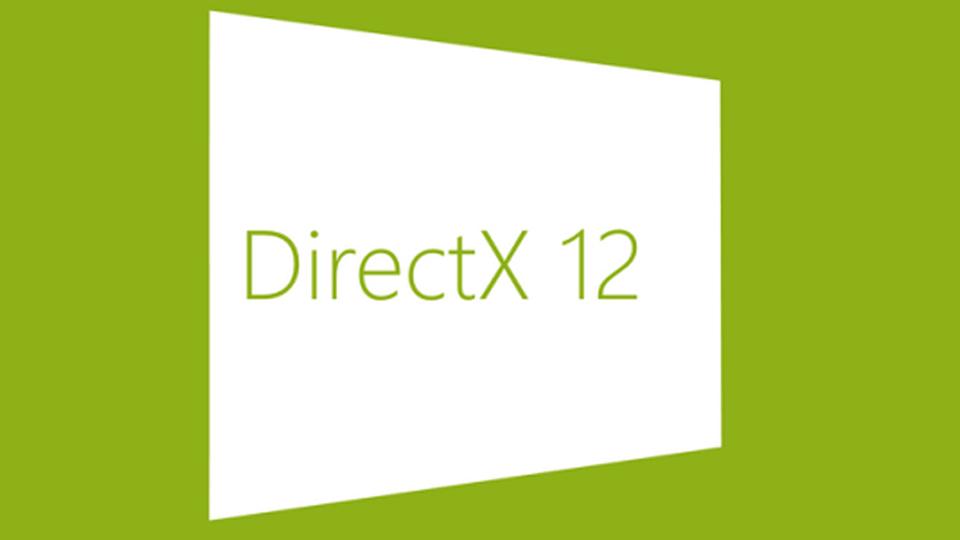 By Ryan Daws | 13th August 2014 | TechForge Media
Categories: Development Tools, Gaming, Platforms,
Ryan is a senior editor at TechForge Media with over a decade of experience covering the latest technology and interviewing leading industry figures. He can often be sighted at tech conferences with a strong coffee in one hand and a laptop in the other. If it's geeky, he’s probably into it. Find him on Twitter: @Gadget_Ry

Microsoft has been touting the improvements which DirectX 12 will bring to the table. Listening to the claims of its creator is one thing, but seeing real-world tests on actual hardware is another. At SIGGRAPH 2014, Intel has demonstrated the performance and power benefits of DirectX 12 on a Surface Pro 3 (which uses the company’s HD4400 graphics chip.)

The demonstration renders an asteroid field with 50,000 unique asteroids in it which equates to 50,000 draws per frame. Each asteroid is unique through procedurally-generating a combination of vertices, textures, and constants. To show the improvements, the demo is able to switch between DirectX 11 and 12 at the press of a button whilst locking the frame rate to keep the GPU workload constant.

When rendering exactly the same content, DirectX 12’s power consumption was impressively over 50% less than its predecessor. A key improvement in DirectX 12 is its ability to intuitively share the workload across multiple cores, and the performance gains we are seeing here show this in action.

Reduced power consumption doesn’t, of course, directly relate to increased performance. It does however lead to a much cooler device which as a side-effect allows the GPU to run hotter and faster. In a blog post on MSDN, Microsoft claims: “In some cases, DirectX 12 can take a game that’s otherwise unplayable on DirectX 11 without even increasing the power your device consumes!”

Intel demonstrated this through unlocking the frame rate in their demo to show a 50% increase in FPS (frames per second) using DirectX 12 – despite not drawing any extra power. Whilst not directly comparable, it could show promise to boosting the Xbox One’s prowess.

Currently many game developers are choosing between a 1080p resolution at 30fps, or 900p at 60fps for their Xbox titles. The situation has been relieved somewhat through the June XDK which unlocked an extra 10% CPU power that was previously reserved for the Kinect peripheral. If a similar 50% power consumption reduction is possible on the console as found on the Surface Pro 3, then it too could see around a 50% increase in frame rate when DirectX 12 titles start hitting in 2015.

All of the gains displayed come directly from switching to DirectX 11 to DirectX 12. The API, through working with hardware partners, has lower-level access than ever before which significantly improves CPU utilisation. Even AMD, who has their own low-level API named ‘Mantle‘, has put their support behind DirectX 12. Nvidia has announced all of its DirectX 11 GPUs will support the latest version.

You can sign-up to the DirectX 12 early-access program here.

What do you think about the improvements made in DirectX 12? Let us know in the comments.