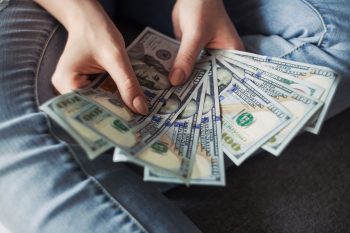 Apple has started paying out to small developers that qualify for a fund established as part of a class-action lawsuit.

A lawsuit was brought against Apple by US developers over the company’s “profit-killing” App Store commissions. As part of the settlement, Apple agreed to create a $100 million Small Developer Assistance Fund.

The fund was open to US developers who sold paid apps or offered in-app purchases through the App Store between 4th June 2015 and 26th... 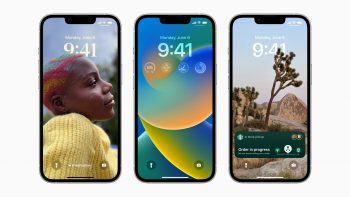 iOS 16.1 will release to the public next week and so Apple is now inviting developers to submit apps supporting the new Live Activities feature.

Live Activities are a key feature of iOS 16 and enable applications to display real-time information on the Lock Screen (or the ‘Dynamic Island’ for the new iPhone Pro devices).

Such information could include live scores for ongoing sports games, the status of takeaway orders, or the progress of a taxi ride: 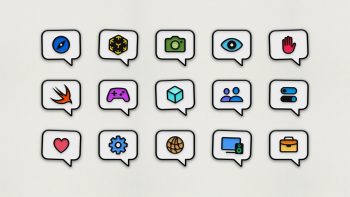 Apple is introducing an interactive Q&A series for developers that will provide opportunities to connect directly with the company’s experts.

‘Ask Apple’ is an extension to Cupertino’s existing ‘Tech Talks’ and ‘Meet with App Store Experts’ initiatives. Apple says the new series will “provide developers with even more opportunities to connect directly with Apple experts for insight, support, and feedback.”

“We’ve been listening to feedback... 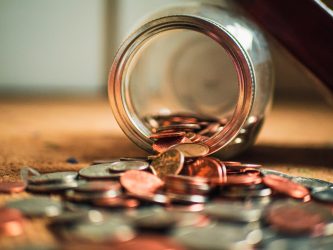 According to a Morgan Stanley report, App Store revenues in September were rather disappointing.

The analysis used data from mobile intelligence specialists Sensor Tower and represents a drop of five percent year-on-year, the steepest drop since the bank started modelling data in 2015.

Games revenue suffered the most, with a... 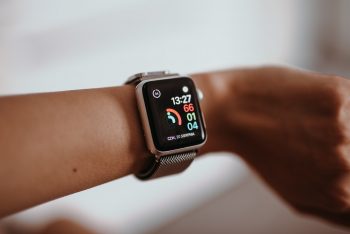 Apple has launched a GymKit Certification Assistant app that should help with streamlining approvals.

GymKit launched in 2017 and enables the Apple Watch to pair with supported gym equipment for quick and accurate syncing of information.

The rollout of GymKit has been steady but probably not quite at the pace that Apple envisioned. Part of the reason may be the cumbersome certification process, so Apple is simplifying it.

In the app’s description, Apple... 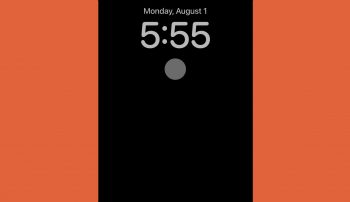 The latest beta of Xcode 14 all but confirms that an always-on display (AOD) will arrive with the iPhone 14 Pro lineup.

AODs have featured on numerous Android devices since around 2016. Over in the Apple garden, the only device to feature an AOD is the Apple Watch (Series 5+)

Rather than have to fully wake up your display to obsessively check for information, AODs enable data to be seen at-a-glance. 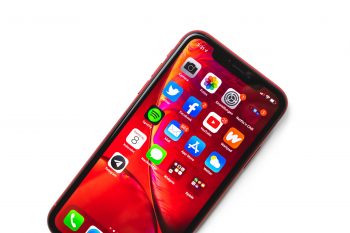 Apple developers wanting to optimise their listing and marketing strategies can now register for the next round of App Store Sessions.

The sessions connect developers with Apple’s experts to learn more about all things App Store, including:

App Store Sessions were first introduced in February to significant interest. They... 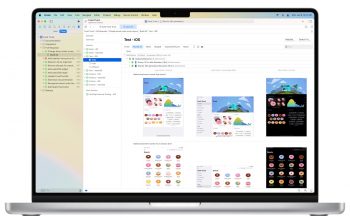 Xcode Cloud is a continuous integration and delivery service that’s built into Xcode. The solution accelerates the development and delivery of apps by bringing together cloud-based tools that help... 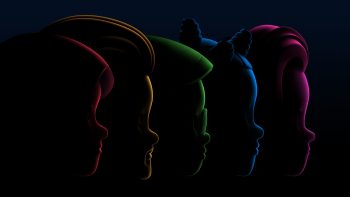 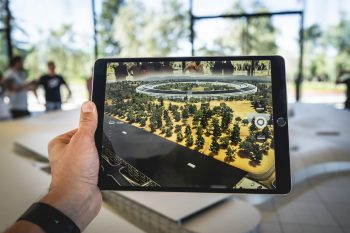 As with any current hardware launch,... 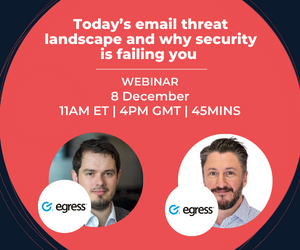 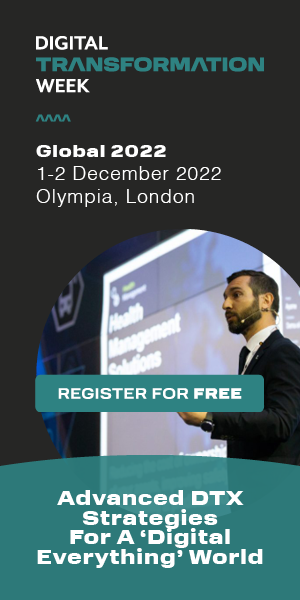 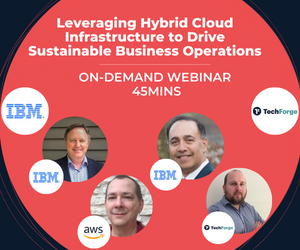 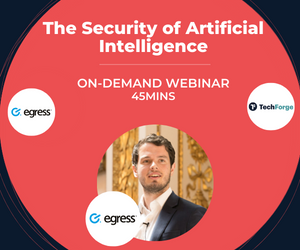 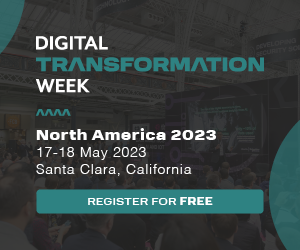